I can divide my perfume collection into roughly two camps. On one side sit the fabulous oddities, scents like Robert Piguet Visa with its strange odour of overripe fruit and leather trousers, and the original Gucci Eau de Parfum, an exercise in darkly spiced vanilla with an air of antiseptic dental clinic. Whilst I adore them, I wear these scents infrequently, their personalities being so huge that they serve to accompany a specific mood, usually a gregarious one!
On the other side sit my faithful companions, those with a tender beauty, gentle compositions that I’m happy to let in to my space whilst dressing for work at 6.30am. Mitsouko is often reached for at this sensitive hour, as her subtly earthy aroma caresses rather than engulfs me, a hint of peach peeping through to perk up the dark morning.
These tender beauties are a rarity in contemporary perfumery, especially within the niche market, who’s creations are often either artfully odd or bombastically bold, sometimes linear creations, ‘full on’ from the first spritz.
A rarity is the perfume house who refuses to follow contemporary trends, a house that simply desires to make extraordinarily splendid perfume. No novel quirky concept, no loud space domination, simply sprayable beauty. One such house is Puredistance.
When I smelt GOLD, their latest release, I was immediately struck by the complete absence of novelty. The brief was simple, Jan Ewoud Vos, founder of the company, desired an exceptionally fine fragrance that would synesthetically communicate the concept of Gold. 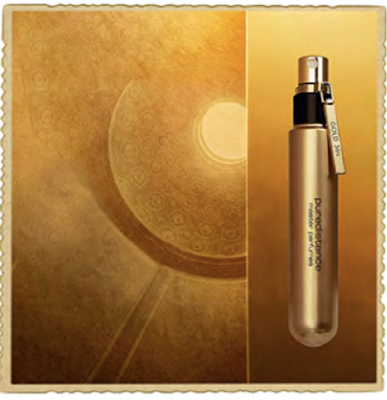 With the release of GOLD, Perfumer Antonie Lie describes his latest creation for Puredistance as “naturally rich, warm and harmonious”. The aspect of synesthesia relates very much to the colour of Gold. Aesthetically, gold radiates warmth in the same way as silver emits iciness. Gold is voluptuous and sensual whilst silver is spartan and cool tempered. Gold welcomes us into her glow, Silver shines from a distance. Lie’s GOLD is a sprayable good mood, a cosy embrace, she's a deeply congenial scent.
Gold could alternatively signify prestige, superiority and wealth, Amouage have a Gold creation, popular in Arabia where Gold is a much utilised sign of wealth. Kim Kardashian and Jay Z have their own Gold scents, again hinting (or pointing obviously!) to a lavish lifestyle. But that is most certainly not what Puredistance GOLD is about. 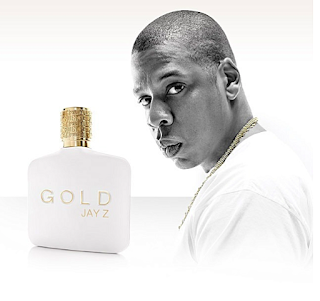 I’ve said it before, Puredistance make ‘proper’ perfume. GOLD harks back to a time when perfume was a mysterious elixir that we applied with joy rather than ingredient analysis. Indeed Gold smells vintage, almost as if you remember it from the past but realise it never existed.
The notes for GOLD are:

But you don’t really need to know that.
You’ll most certainly smell the Cinnamon, Pepper and Clove buds. They’ll greet you from the first spritz and dance around your olfactory bulb energetically. But then everything seems to become one, a harmonious composition where no individual fights for domination. Despite some strident notes, the overall effect is soft and mellifluous, a grand oriental with the volume turned low.

GOLD is not a ‘statement’ perfume, she’s your companionable accessory. And you’ll always feel content in her glow.