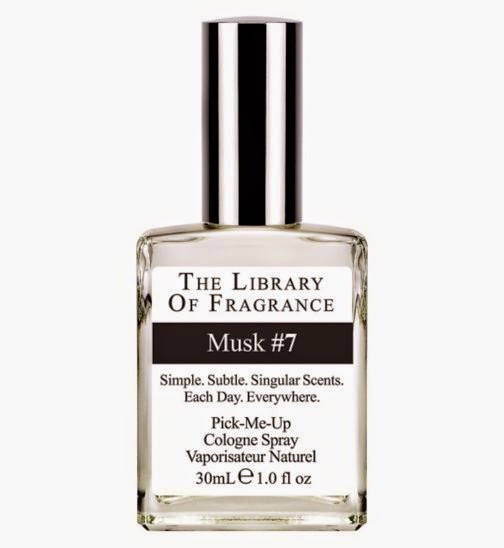 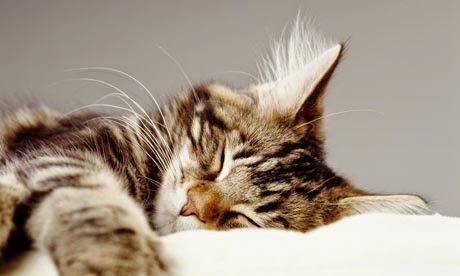 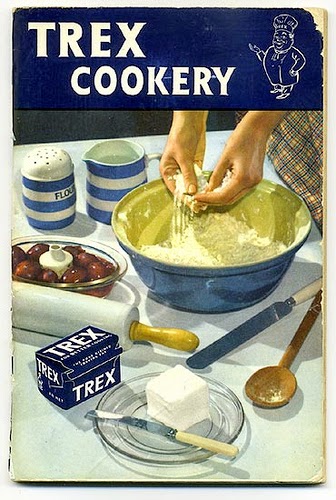 https://www.facebook.com/odiferess
Posted by Sarah Waite at 11:51