Citrus perfumes have always delighted me. They are the perfume equivalent of a gin and tonic; revitalizing, sparkling and summery. It’s no wonder that Mediterranean countries such as Spain and Italy have a tradition of utilising these notes in fragrance to counteract the soporific effects of the hot weather. 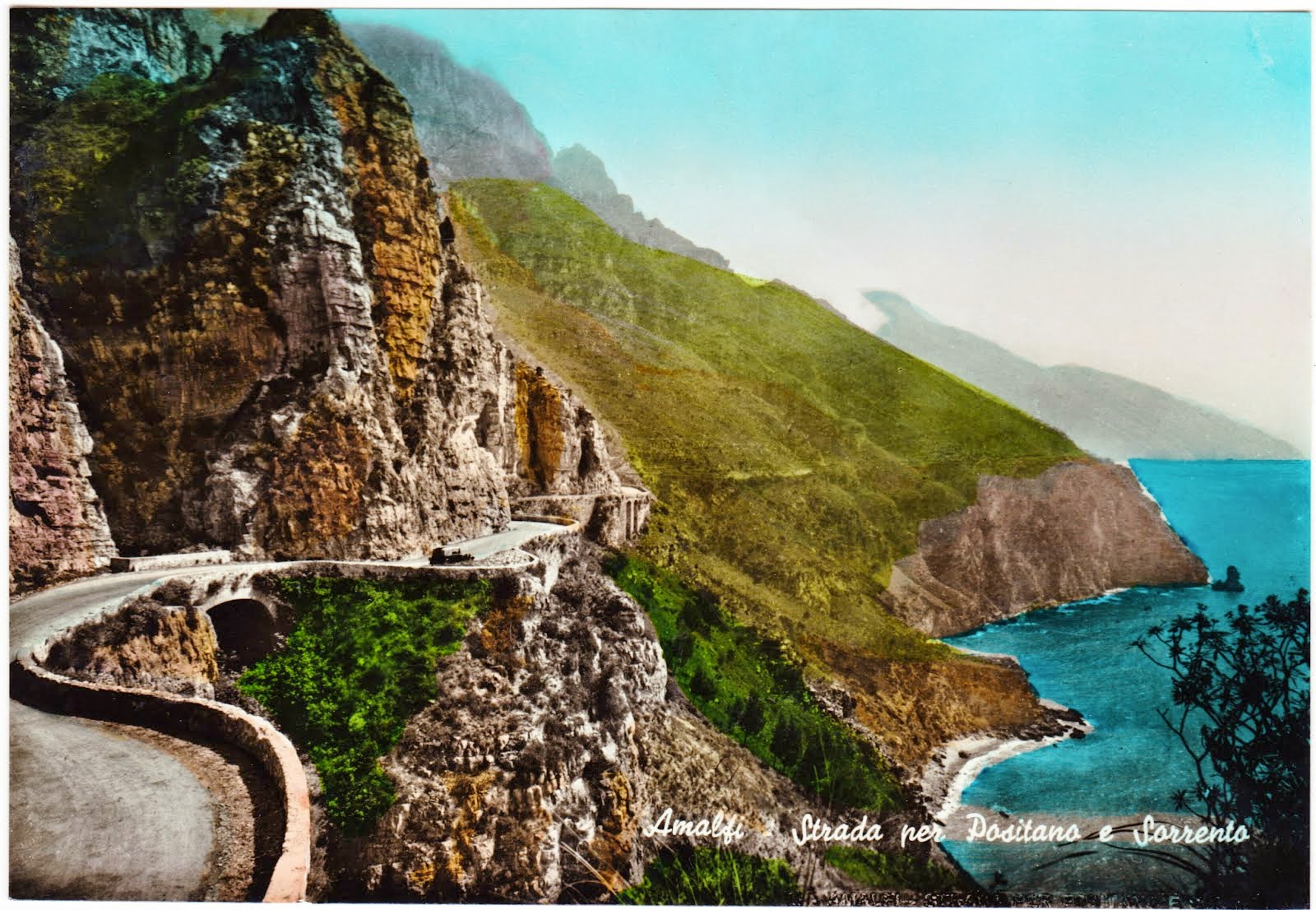 A landscape for lemons - The Amalfi Coast

An Italian brand that have explored the citrus theme with great effect is Nobile 1942. They are not that well known in the UK, probably due to very limited distribution. In order to get a whiff of their wares we have to venture into the black lacquered perfume palace of camp that is Roja Dove’s Haute Perfumery in Harrods. I’ve been once. I felt like I was breaking into to an upmarket escort’s boudoir.

Nobile 1942 created three themed unisex citrus scents. They are: Vespri Aromatico (a citrus marine), Vespri Esperidati (straight up citrus) and Vespri Orientale (a curious oud citrus). All three are in EDP concentration and grounded in a woody base. This means that they are a lot more tenacious than many of our beloved but fleeting lemony whiffs.

Italians are not known for creative extravagance, as a nation, they tend to prefer a minimal style of cool. Take fashion.  Prada, Armani and Fendi have continually focussed on immaculate tailoring and luxurious fabrics. They do not have the ‘whack out’ factor of British maverick -Vivienne Westwood or French baroque master of excess – Christian Lacroix. On my two trips to Italy I observed a nation of unfeasibly well groomed citizens looking distinctly more ‘sophisticated’ than ‘avant-garde’. The classic Italian style was portrayed superbly in ‘The talented Mr Ripley’, a film responsible for turning actor Jude Law into a phenomenal sex symbol. For me, it was all about his bare ankles atop a classic loafer. Menfolk, this works. A flash of ankle is not just a thrill for a Victorian. 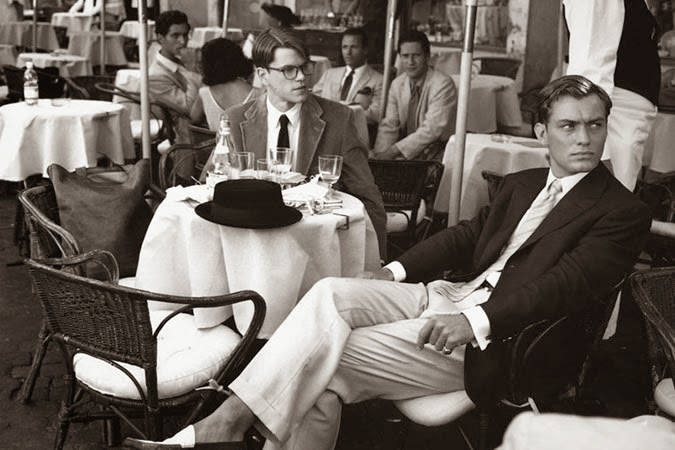 How to look cool - Jude Law style, I wonder what he smelt like?

Food is another good representation of Italian taste. The nation’s cuisine is renown for presenting high quality ingredients in a simple form. Perhaps the best pasta I’ve ever eaten was in Milan, a basic cheese ravioli dripping in extraordinarily aromatic sage butter. It probably consisted of only a few ingredients but the excellence of the ingredients was immediately evident. 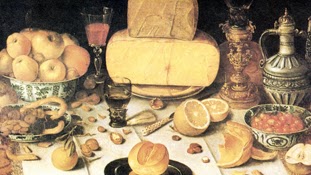 Which leads me to the Vespri series. Each one is a variation on a theme – natural citrus created from the perfume equivalent of the sage butter pasta i.e. good stuff, lovingly sourced.

Beginning with Vespri Esperidati, this is a super powered ‘classic cologne’ . Think of Guerlain’s ‘Eau’ series on steroids. It’s obviously my favourite being a huge fan of this genre. As a kid, we’d holiday in Spain and Greece. This was the smell of exotic foreign men as they stepped out for the evening to promenade in much more pleasing clothing than their British equivalent. Linen and lemons basically. Lemony cologne fans need a good note descriptor to tell one from the other. There are many notes, but the ones that stand out are bergamot, lemon and petitgrain. The neroli and jasmine white floral aspect is very low key and the composition warms up towards the end on an amber and woody base.

Vespri Aromatico is a significantly more green composition with herbal notes of fennel, rosemary and juniper competing for attention with the citrus. I have absolutely no idea what the ‘criste marine’ that is listed in the note descriptor actually is. I can only guess that it’s something to do with the ozonic seaside sensation that breezes out upon first squirt. It could be described as a little mineral and salty alike iodine.  Whilst Esperidati feels truly unisex, Aromatico feels a tad more masculine to me and would make a splendid move into niche for fans of classics such as Acqua di Gio.

Lastly, Vespri Orientale links the citrus theme to oud. It is very difficult for me to be objective about this one as I find oud mostly repellent! However, it’s interesting to smell it in such a summery context, a rarity as most oud fragrances are traditionally blended with rich and oozy sensual notes such a labdanum and vanilla. Vespri Orientale is a luminous scent that sits it’s oud under a canopy of citrus top notes; bergamot, lemon, tangerine and grapefruit brighten this woody whiff and give it a much more vibrant character than I’ve smelt previously. Oddly, I smell a very distinct coriander which is perhaps what arises when you place oud in this unusual setting? I’m never going to feel adoration for this scent but I imagine that oud fans would find it both enchanting and highly unusual in a genre full of sterotypes.

Who would I recommend the Vespri series for?


If you enjoyed reading this post, you may also wish to take a peek at a review of Caron’s Les Eaux De Caron Fraiche by clicking here.